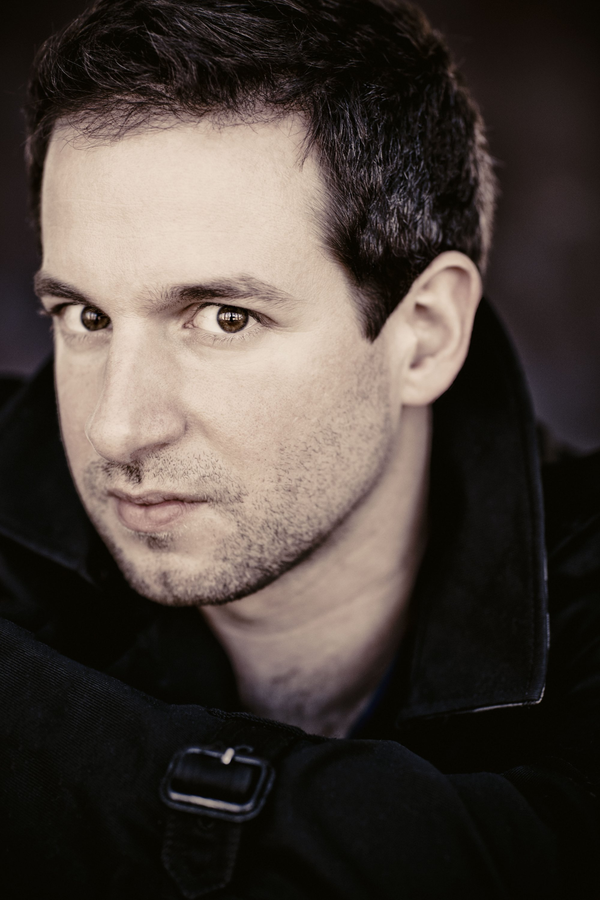 Became an Associate Artist of the Fondation Singer-Polignac in 2012

In the 2013/14 season, Bertrand will debut with the Deutsche Sinfonie Orchester at Berlin’s Philharmonie with Stéphane Denève the NDR Sinfonie Orchester in Hamburg with Semyon Bychkov and the Oregon Symphony Orchestra,; he will return with the Hessischer Rundfunk Orchester in Frankfurt’s Alte Oper, will tour with Ludovic Morlot and his Orchestre de la Monnaie de Bruxelles, will return for an evening recital at Théâtre des Champs-Elysées and be given a residency with the Orchestre National de Bordeaux in their brand new auditorium including several orchestral performances, recitals and a tour. He will also tour in the United-States and play a recital at New York’s Lincoln Center.

Bertrand Chamayou released a very successful César Franck CD in March 2010, which was awarded several prizes including Gramophone’s Editor’s Choice. In 2008 his Mendelssohn CD had also been a wide success. He had released in 2006 a very successful Liszt live CD (Transcendental Etudes) for Sony Classical. In 2011, he celebrated Liszt’ 200th anniversary recording the complete Years of Pilgrimage for Naive which he also performed in several venues throughout the world. The album received raving reviews worldwide and got several prizes including Gramophone ‘s Choice. He played the same year with Pierre Boulez and the Orchestre de Paris at Salle Pleyel,. In February 2011, he won a Victoire de la Musique as “Soloist of the Year”.

At 20, Bertrand was a prize-winner at the international Long- Thibaud competition . Born in 1981, Bertrand was very soon remarked by pianist Jean-François Heisser who was later to become his professor at Paris Conservatoire National Supérieur de Musique. Bertrand Chamayou completed his training then with Maria Curcio in London and was given precious advice by such great masters as Leon Fleisher, Dimitri Bashkirov and Murray Perahia.