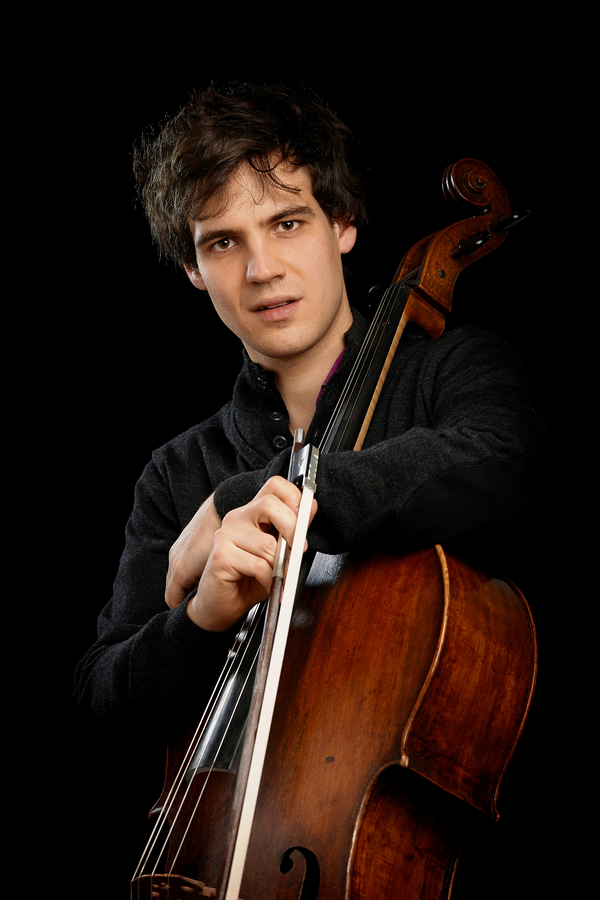 Victor Julien-Laferrière has been an associated artist since September 2017.