Has been in residency since july 2015 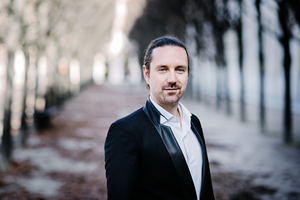